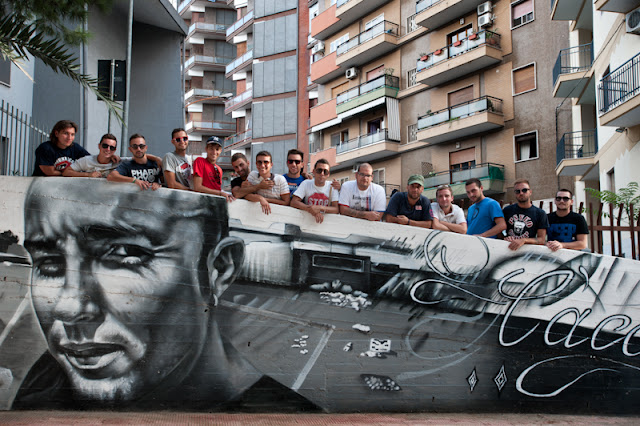 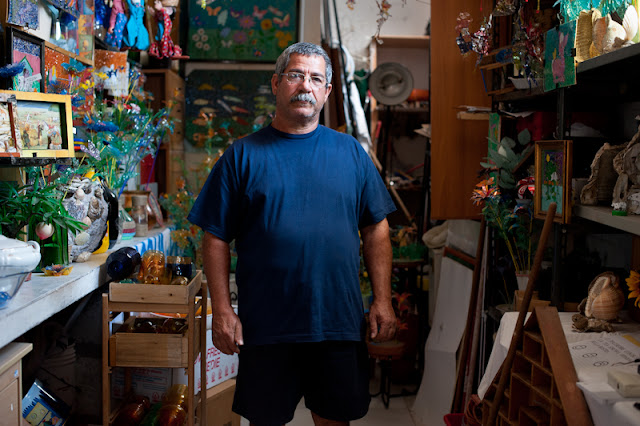 During my photographic work on the young artist of Marseille, I met Momo and Gari of the Massillia Sound System, the legendary reggae band of Marseille. Gari is one of the voices of the Masillia, and Momo is a great musician that collaborates with Gari. Meeting them has been one of the most beautiful and lucky things happened to me in Marseille. 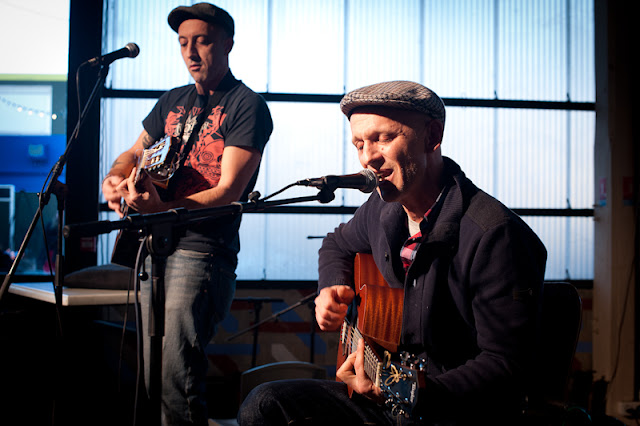 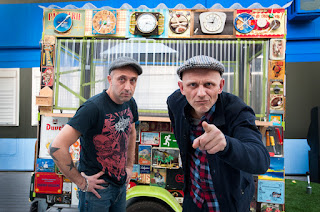 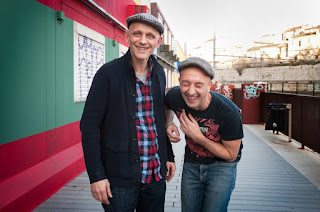 
Giorgio and Jagdish are two great musicians, but above all two friends. They have been two important reference point during my stay in Marseille. Giorgio Rocca, aka "Munna", is a guitarist from Turin and he has founded several music band, among which "Artemide", "FrancoFanchi" and "27 Cordes de Marseille". Jagdish Kinnoo, from the Islands Mauritius, is one of the founding members of Massilia Sound System. In June 2012, Munna and Jag have created the reggae/world band "Lafami". Later they have developed the project "Marseille World Connexyon", a musical union between Lafami band and different international musicians. 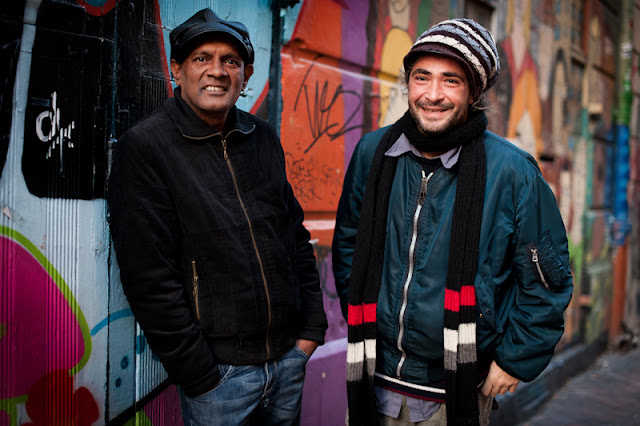 
During my stay in Marseille I met Mike Aubè. He is an eclectic musician from Montréal. He played with Rona Harter, noted Romanian musician and actress (led role in "Gadjo Dilo" of Tony Gatlif), and with the Watcha Clan, a French world music band that mixed influences electro, dub and junge. Mike currently lives in Marseille and plays with the Temenik Electric. 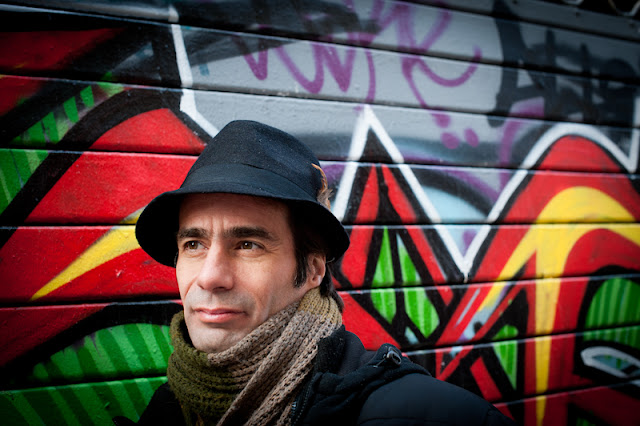 Keita is from Dakar, Clement is from Marseille and Hannes is from Helsinki. Senegal, France and Finland; they are three Worlds that meet on Course Julien to Marseille to create an unique, incredible sound.

While I was reorganizing my photo archive, I found the pictures that I took in Bosnia in the summer of 2010. At the beginning, my idea was to stay in Bosnia for ten days to make a reportage on the research of civilians killed during the war near the river Drina. Then, the Balkans fascinated me and I decided to extend my trip.
Two months in solitude, in which, however, I never was alone. Bosnia, my Bosnia became a part of me as well as all the people I met in that magical time spent travelling around the Balkans. I remember every moment of those days spent in a place so far yet so close to my homeland: the call to prayer of Muezzin, the smoke of the minarets, the mystical atmosphere of Ramadan, the joy of the Kino Bosna, the generosity and human warmth of the Bosnian people. Every sensation is still indelibly imprinted in my mind. This is a little photo diary of a trip that will last a lifetime.

Some pictures taken in the course of the research of civilians killed during the war in the area of Višegrad.

Frames on the road - BH

During the war in Kosovo, the Roma community was subject to serious discrimination and violence. Thousands Kosovo's gypsies were forced to emigrate. Some of them have migrated in Bosnia, where they occupied the houses destroyed by bombs during the Serbian-Bosnian conflict.
During my trip I met one of these communities. They lived in Sarajevo, in a crumbling house without doors, windows and toilets, in miserable humane conditions. They lived of begging and thanks to help offered them by the Bosnian people of the place. The Bosnian government don't give them any kind of assistance.
Here, as in Italy, the gypsies are often subject to serious discrimination. Nevertheless, In Bosnia, talking with the locals, I have perceived less hostility and more empathy to these population than in Italy: as a kind of profound solidarity between populations united by the common sufferings of war.


After the war, Bosnian people had to ride out traumas and irreparable losses. Many young Bosnians grew up in an economically wasted country and without perspectives for the future. This situation, in addition to the fact that Bosnia is one of the major Balkan routes for drugs, has led to a noteworthy increase to drug addiction after the war.
On the road to the largest drug rehabilitation centre of Sarajevo, my friend and mediator Nes, asked an information to a local farmer: "Excuse me, where is the community for junkies?". before showing us the way, the farmer replied a bit annoyed : "They aren't junkies, they are good men!".
Nes looked at me amused and said: “Welcome to Bosnia!”